You have already developed a minimum viable product (MVP) or at least a prototype for your million-dollar idea and you have validated your business model. Now all you need is money to bring it to market and start scaling up. How do you find startup funds in order to set out? What capital to choose? Who can help you? Below you will find out how to find capital, what capital to choose and above all with whom to find the right financing for your startup.

Financial planning: find the funds for your Startup

The life cycle of a startup is characterized by well-defined phases that determine the stage in its growth process. A startup begins with an embryonic idea, which needs to be transformed into a business model to then be validated and developed, leading to the creation of the product or service and its launch on the market, as well as the scale-up to the exit.

These phases involve the use of different resources and are characterized by numerous tasks and objectives that require even substantial funding, the lack of which could constitute a block, if not failure.

According to an American survey produced by Kabbage , about 30% of American startups start their adventure with as little as $5,000. Nearly two-thirds (58%) rely on $25,000 starting capital.

According to Lendio, the most common sources of funding include the C.E.O.’s personal savings (77%), bank loans (34%), loans from friends and relatives (16%), online lenders (4%), and other funding channels. The same survey suggests that only 3% of founders raise money from risk capital and only 2% rely on crowdfunding platforms.

Traditionally, the financing stages of a startup are as follows:

The pre-seed phase is the initial phase in the life cycle of a startup, in which the business idea is in its infancy in an embryonic stage.

Pre-seed is in fact a very critical and delicate phase for startuppers, as it is characterized by a scarcity of funding because only a few subjects are willing to invest in such risky projects.

Pre-seed is also called bootstrap or bootstrapping precisely because often the only funds come from the entrepreneur’s personal savings, or from the so-called FFF, that is family, friends, and fools willing to intervene in a moment of need only because they believe in the idea. In addition to these, usually, only business angels venture into this first initial phase, because even if at high risk it could ensure a high return.

The next phase is the so-called seed phase, i.e. when the concrete development of the idea begins.

In this phase, in addition to funding in the form of state/regional contributions (such as non-repayable loans for startups, for example, the Smart & Start call), the first equity loans appear through crowdfunding platforms, business angels or incubators/accelerators of startups.

After the seed phase, the early stage sets in, also called the “startup” phase, in which the real business evolution begins.

Larger investments become necessary, which, however, are still associated with a lack of revenues. At this stage, funding is mainly used from business angels, who invest in the company in exchange for shares in the company, and the first venture capital.

The early growth phase represents the moment of growth and consolidation for the startup. After finding the right business model, validating the idea, and developing the MVP, the acquisition of the first customers begins and revenue flows are finally triggered.

This phase requires larger capital, and is characterized by two “startup funding rounds”:

At this point, the startup enters the real phase of growth, also called “sustained growth”. At this stage, the product/service is now on the market, and it is essential to increase to an exponential degree the number of customers and the turnover in order to become scaleup.

This phase is characterized by various “startup funding rounds”:

The exit of a startup represents the final stage in the financing cycle of a startup, as it has now reached full maturity and operating and is now able to finance itself thanks to revenues. It is now preparing for consolidated expansion.

There are various forms of exit strategies, but the most common are:

Risk capital or debt capital: which to choose

The term risk capital refers to the capital that a third party contributes to your startup. Through the aforementioned contribution, this third party will become part of the shareholders and, therefore, will participate in the business risk (hence the expression “risk capital”).

There are basically two ways to become a shareholder, namely a reserved capital increase or the exercising of the right of option and risk capital can be of two types: public or private.

That of public origin occurs much more rarely, because the state and local authorities do not have, as their main mission, that of acquiring and managing shareholdings in companies.

Regarding the risk capital of private origin, however, it’s only a matter of choosing among equity crowdfunding, business angels, club deals, venture capital, private equity, etc.

Accelerators and incubators deserve separate attention; these provide the most deserving startups with cash prizes or acceleration/incubation paths, through the provision of a series of services in exchange for the possibility of “entering” their capital stock on more or less favorable conditions.

The debt capital, on the other hand, consists of a sum of money that a third party pays into the current account in the name of the startup, which must repay it within a set date (hence the expression “debt capital”). In other words, the startup takes out a loan or financing or mortgage and the loans or financing can be public or private.

The public ones, in general, are granted by public bodies or subjects at more favorable conditions than those of the market, that is to say with subsidized interest rates, zero rates, or, in the best cases, non-repayable ones.

Private loans are generally granted by banks on market terms or, in some cases, by private foundations on terms generally more favorable than those offered by banks. For private loans, there is the possibility of accessing the Fondo di Garanzia del Medio Credito Centrale (Middle Credit Central Guarantee Fund). The bank, in fact, when it grants a loan, always asks for guarantees in exchange. SMEs and innovative startups, on the other hand, can make use of the Guarantee Fund, which can guarantee up to 80% of the required sum, significantly facilitating access to credit.

Comparing the forms of financing

If you want to begin a startup, you need a certain amount of start-up capital.

The amount varies from case to case: some startups only need a small amount of money at the beginning, while others have to start immediately from a five or six-digit capital stock to start their idea and adequately give life to their own business model.

There are few founders who have enough capital to start their own business independently. For this reason, external investors must be convinced to decide on investing in the proposed business idea.

There are several methods to attract financiers and investors, but first, you need to formulate a specific plan whether it is a pitch, a business plan, or complete financial planning. This is particularly true for bank loans, other institutional grants, and venture capital funds. Initially, however, some new entrepreneurs are satisfied with a simple financial plan or with immediate liquidity produced by their trusted advisor, but what they really need is a “startup funding model”, that is a broad-based strategic plan specific to the “Provider of capital” that will be sought after.

B-PLANNOW® will analyze together with you to find out if you only need resources or also partners who, in addition to money, can bring you other advantages, such as managerial skills, contacts with suppliers or other investors, opening of business channels, etc.; if, on the other hand, you think that your team is already strong enough to attack the market and increase turnover and profits, then B-PLANNOW® will help you raise debt capital through the best credit brokers, if possible at subsidized rates or with MCC guarantee or, better yet, non-repayable; finally, if you need not only money, but also expertise, then the best way will be risk capital or directly the B-PLANNOW® “business angel” service.

Now that you know everything about how to find the funds, which ones to choose and above all with whom to find the right financing for your startup, all you have to do is contact us, talk to us about your idea and find the right capital together with us!

Find out more about our services and how your company can benefit from our collaboration...
book a free consultation using our contact form. 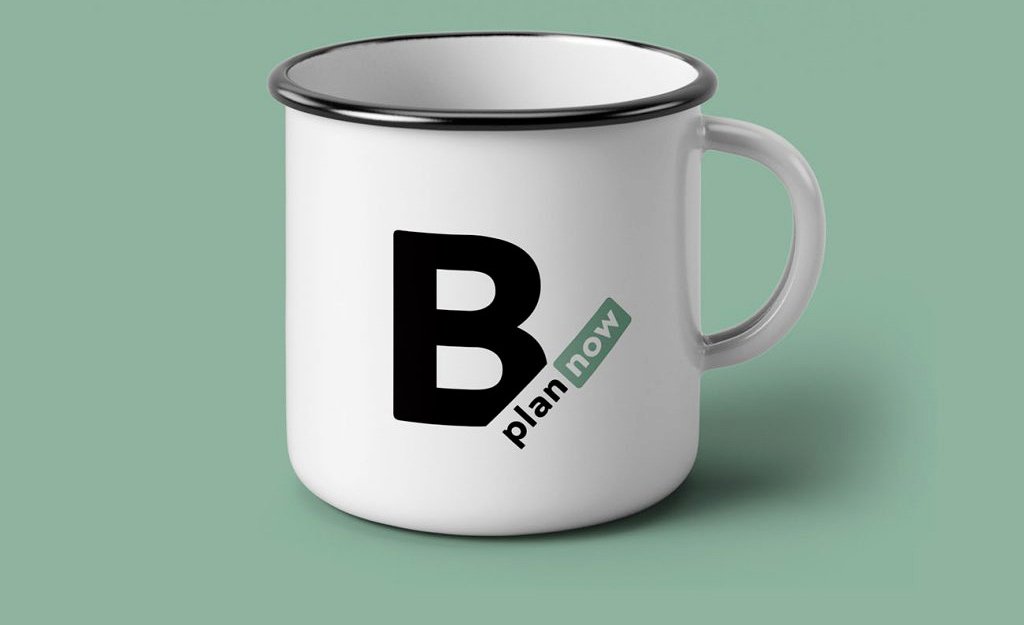